Did you know? International health insurance premium inflation in Singapore decreased in 2014. Read about it here.

As a consequence of Bupa Global’s change on the waiting periods applicable to maternity, expatriates will most likely find less competitive options in the marketplace.

Pacific Prime Singapore is now able to offer AXA’s wide range of products. Together we are focusing on local and regional health insurance in Singapore.

Pacific Prime Singapore is a leading broker that invests heavily in its IT. Read about our enhanced online insurance comparison tool here.

Pacific Prime review how Aetna’s Purchase of Interglobal has developed in Singapore.

We are here to help!
Name*
Email*
Contact Number*
Call or Meeting?
Date
Time
Thank you for your enquiry, we will be in contact soon.
Recent Blog Articles 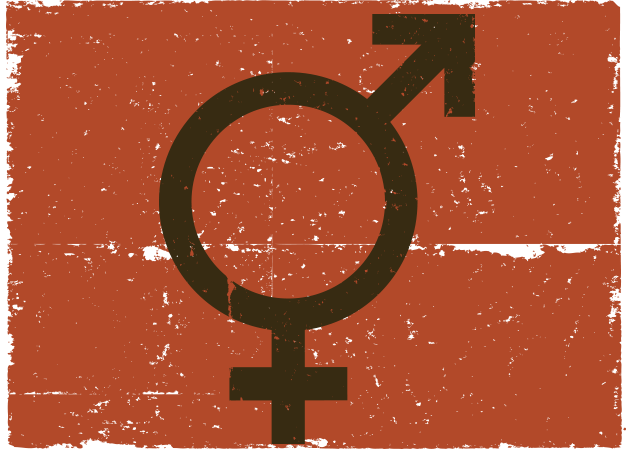